Here is a short review of the recently released movie, “Bloodshot”.

Being one of the first movies based on the characters of Valient comic series, Bloodshot will be on the floors from 13th March 2020.

About the Movie Bloodshot

As it is completely based on comic characters, so there will be a combination of illogical concepts. Thus, here is the combination of reincarnation and superhuman powers with the help of nanotechnology. While the reincarnated protagonist is being trained with other super soldiers in the hidden facilities of a group of scientists, the reincarnated person forgot everything related to his past. So it revolves around how the person will regain his past. Then the story will follow the trails of the protagonists to avenge the injustice done to him and his wife in his earlier life. But one never knows what he may unearth while unraveling some unknown truths. 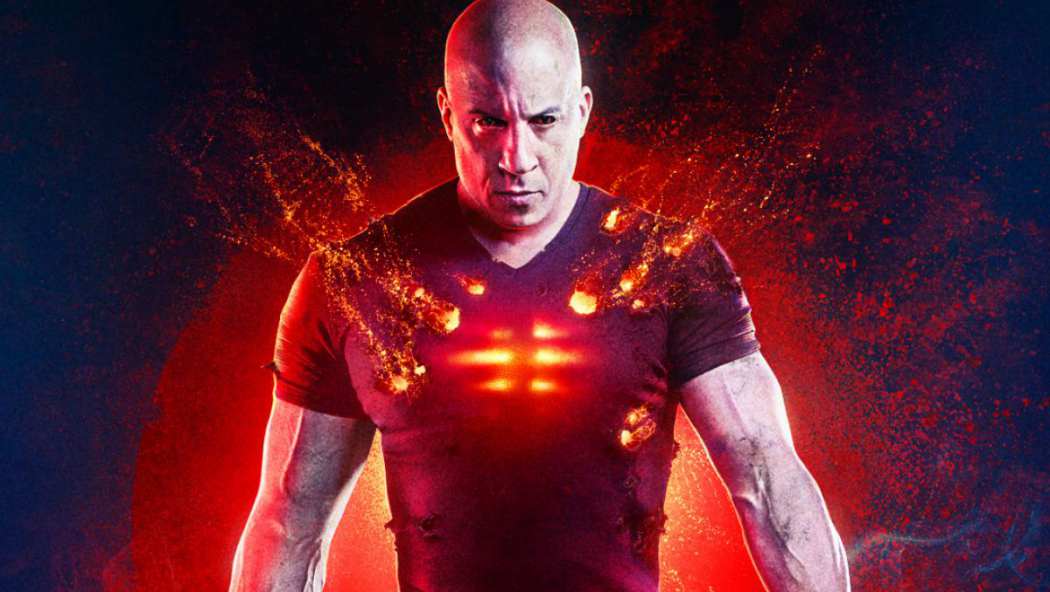 In simple words, the trailer is just perfect with definite proportions of all concepts. Though sometimes there seems to be no logic still somethings are better to feel like a fantasy. So the trailer created the required curiosity among the masses. And also the eagerness to watch it till the end.

Vin Diesel’s perfect acting along with his co-stars’ talent will help the movie to taste success. Also, the concept is nice and intriguing to see how a technologically recreated human can remember his previous life. It may be confusing in some cases. But the action scenes and the thrill amount in the movie will balance all other scientific loopholes present in the movie. After regaining the memory, the protagonist tries its best to break free from the facility. Then the remaining soldiers may act as a hinder for his mission to avenge his murder.

So the famous Fast and Furious franchise actor Vin Diesel will reprise the role of the protagonist. So he will be the technologically reincarnated superhero. His character’s name is Ray Garrison/Bloodshot. Along with him, the supporting actors are Eiza Gonzalez, Sam Heughan, Toby Kebbell and Guy Pearce in pivotal roles.

So Guy Pearce will don the role of Dr, Emil Harting. Along with him, there are actors like Lamorne Morris, Talulah Riley, Alex Hernandez. Also, there is Johannes Haukur Johannesson. Here Talulah Riley will portray the character of dead wife of Bloodshot in the previous birth.

With the amount of action present in this movie and high-grade visual effects, this movie will rock the box office. Also, the emotional content is high. So the audience will be glued to watch the real culprit behind the injustice done on him in his previous life. Also, it can be known if there is any bigger crime behind the injustice performed on the protagonist.