Seems like the entertainment world is full of remakes from the starting of this year. So another horror story remake is Fantasy Island which was originally released in 1977 as a tele series.

About the Movie Fantasy Island

As the name suggests, it revolves around the experiences faced by the guest arrives on an isolated island. That island whose name is famous as Fantasy Island provides the opportunity to its guests to fulfill their fantasies. So the island provides the facility to fulfill any one’s fantasy with the cost of fulfilling it. So different guests have different wishes. Sometimes their fantasies become riskier to their lives. But the controller of Island Mr.Roarke also tries to save the situation from getting very much serious. Also, it is mysterious about the character and powers of Mr.Roarke and his assistant.

So it’s up to the guests to find the real motives of Mr.Roarke behind his reluctance to fulfill every wish. And guests should do something to save themselves from the lurking danger upon them. 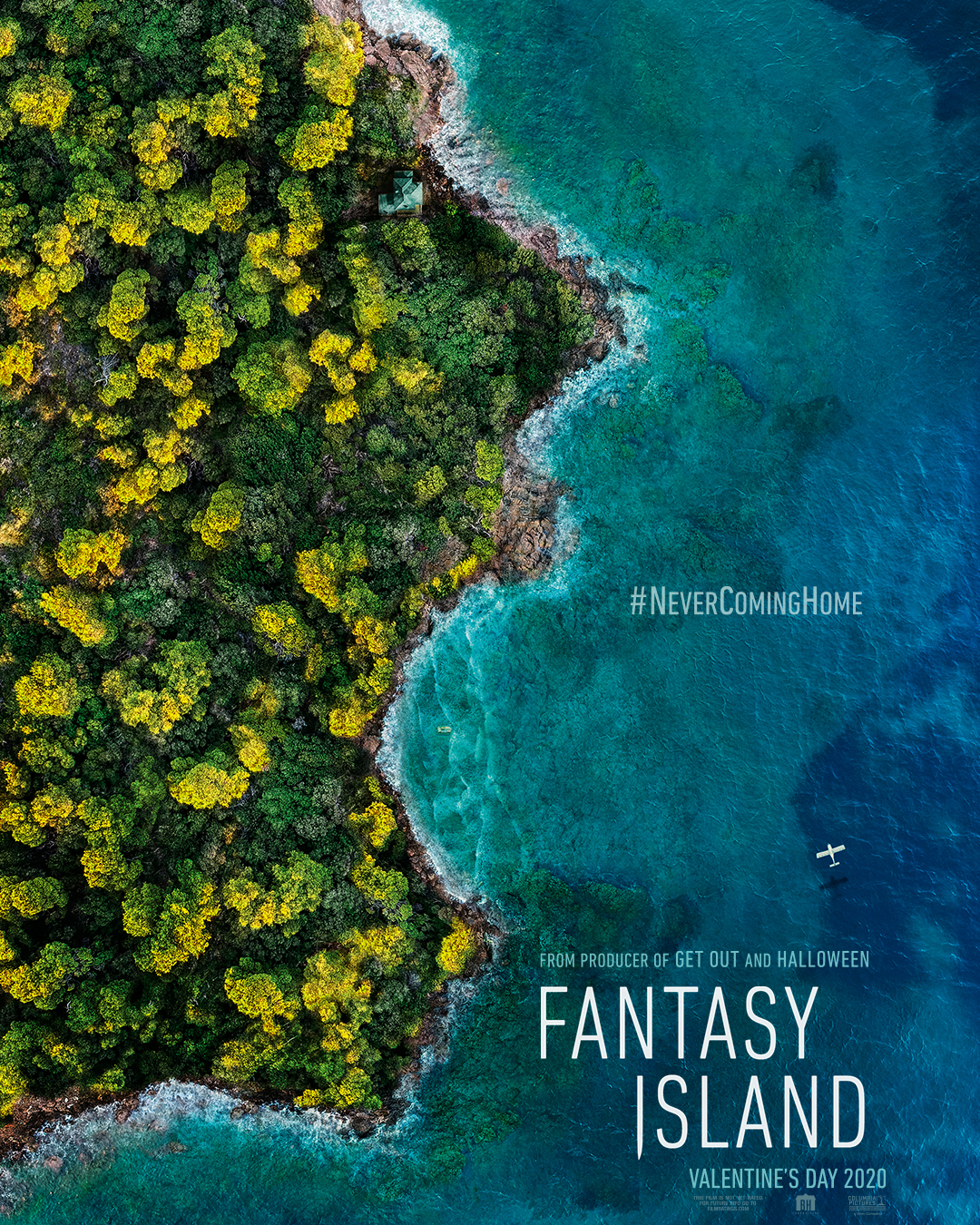 The movie is almost one the verge of becoming hit. As it contains all the points required to become the best supernatural thriller movie. Also, the actors have provided their best acting skills to make it look the best. So it is will be the best entertainer among the supernatural theme. And the touch of morals behind the fulfillment of any fantasies is also a plus point in this movie.

So here Michael Pena will be reprising the character of Mr.Roarke-the caretaker of the island and with supernatural powers. Along with him, there is  Maggy Q, Lucy Hale, Austin Stowell, Portia Doubleday as some of the guests. Also, actor jimmy O.Yang, Ryan Hansen and Michael Rooker will be reprising the roles of guests. Then the role of antagonist or devil is played by Kim Coates. As it will be a rendition of any one or two episodes of the teleseries version, the characters present will be based upon that. Also, there is Charlotte McKinney, Parisa Fitz-Henley and Robbie Jones in pivotal roles.

The characters present in this movie version of the tele-series include Elena, Melanie, Randall, Sonja along with Mr.Roarke. Also, the characters of Brax, Bradley, and Morgan are included in this version. And then there are the characters of Aphrodite, Julia, Rocklin, and Devil Face.

So the production house spent nearly 7 million dollars for filming this movie.

With the beautiful visual effects used for describing the fantasies, this movie is all set to capture the hearts of audiences. The chill effect of horror can be experienced by the audiences. So I would rate this as 3 out of 5 stars.