Here is a short review of the web-series original, “Laxmi Bomb”.

Being one of the Hindi movies remade from the original Tamil movie, this movie is slated to release on 22nd May 2020. Even the director of this Hindi remake is the Bollywood directorial debut with the remaking of his original Tamil version.

About the movie Laxmi Bomb

Since the original Tamil version is named as Kanchana, this Hindi remake is named as Laxmi bomb. So basically the story revolves around the unhappy spirit of Kanchana/Laxmi (in Hindi) who wants revenge. As Kanchana was a transgender, she and her family got killed by an MLA to grab a piece of land. So this spirit possesses the body of a jobless youth named Raghavan. As Raghavan has fear of ghosts, he always prefers to stay at the home. But some circumstances force him to land on a haunted house. And that house belonged to Kanchana. So the story revolved around how the spirit gets to succeed in taking her revenge and how Raghavan helps her in getting her goals. Thus there will be many hilarious as well as horror situations created due to the spirit.

In the Hindi version, the hero name is changed as Raghav and the name of the spirit is changed to Laxmi from Kanchana. 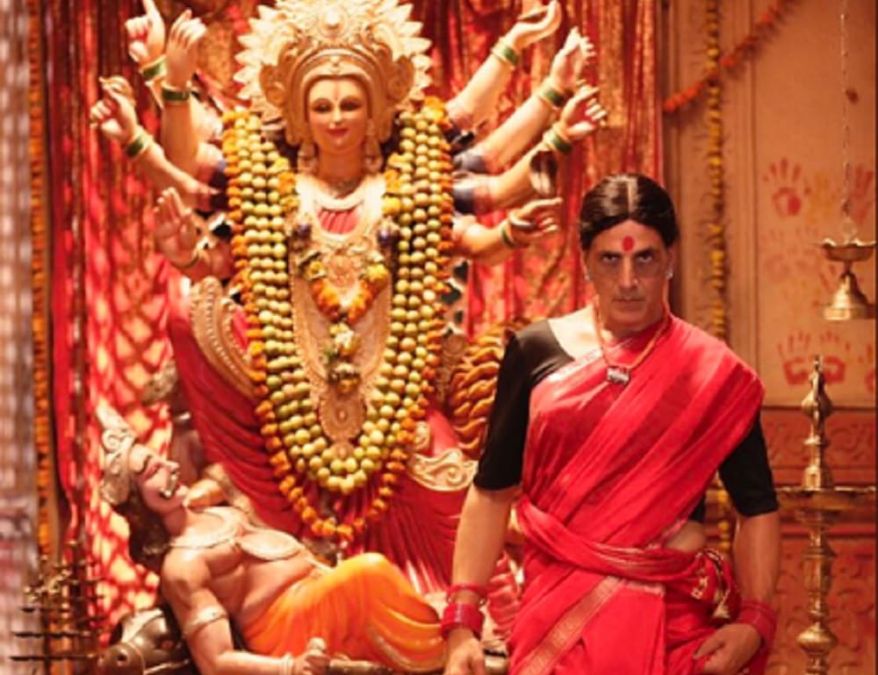 It is hilarious with the horror element present in it. Akshay Kumar has donned the role perfectly.

As it is another Akshay Kumar movie, the audience will get the full dose of action as well as comedy. Since Akshay is the powerhouse of comedy as well as the action related to movies, the audience will enjoy this movie very much. Also, the original version is a hit in Tollywood, so it is ought to be a success in Bollywood even.

So the titular role is portrayed by Akshay Kumar. So he will play the role of Raghav the human in whose body the spirit of Kanchana will possess. Then there is Kiara Advani as Raghav’s love interest. And her character’s name is Amisha. Also, there is Ashwini Kalsekar as the mother of Raghav. Even Tusshar Kapoor will be seen in this movie after a long hiatus in an acting career. He will be reprising the role of Amisha’s on-screen brother, Gaurav. And the antagonist is played by Tarun Arora as MLA Tarun Singh. Then in the Hindi version, the spirit is named Laxmi and is portrayed by Sharad Kelkar. Also, Ragini Kulkarni is present as Deepti.

Wishing the cast and crew of this movie very good luck for their success in their stunt. Since the movie is a hit in Tamil, Telugu as well as Kannad version, the Hindi version will also be a hit. Since the horror element is less and the comic element is maximum in this movie, so it can be viewed by all people. There are no such gruesome horror scenes present in this movie. So it is hoped to fair very well in the box office.