Here is a short review of the upcoming movie, “The Empty Man”.

So based on a novel of the same name,  this upcoming movie is said to release on 7th August 2020.

About the Movie The Empty Man

As it is inspired by graphic novel of the same name, this movie will revolve around the mystery of the child missing. And on the investigation, this case is handed over to an ex-police officer. This police officer is having a bad past due to watching the murder of his wife and son. During the investigation, he lands on a group performing some supernatural entity. So the story is what he does with that secretive group and how does he solve the puzzle of the missing girl. Also, there remains the question of bigger conspiracy in the whole concept.

The graphic novel is written by Cullen Bunn and Vanesa R. Del Rey. As it is a supernatural horror movie, so it relates to the tricks done by some secretive group doing research with ghosts. Either they will be bringing the ghosts or interacting with them in any other way. So this movie will revolve around the work of the secretive groups and what has it store inside itself. Also, there may be a chance of linking of the murder case of his wife and son and the missing case of the girl. So whether the secretive group will be helpful in solving the case, or it will be forming the biggest obstacle in the case investigation. 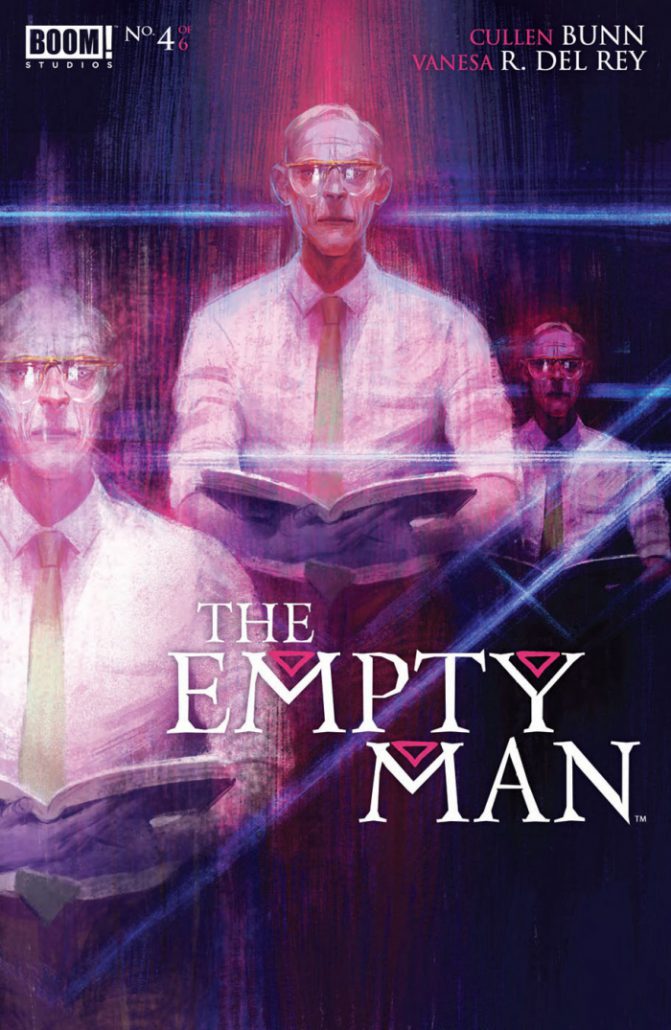 Being an adapted version, it has the advantages of having better screenplay. So the concept is nice and also interesting to watch the end. But there is no trailer released yet from the production house.

Cast of the movie The Empty Man

Thus, there is James Badge Dale. His character’s name is James Lasombra. Then there is Samantha Logan as Davara Walsh. With them, there is Stephen Root as Arthur Parsons, Joel Courtney as Brandon Maidum, Marin Ireland as Nora Quail. Also, actors like Aaron Poole are in the role of Paul, Adam Ferguson as The Tulpa. Then the characters of Duncan West are donned by Owen Teague and Greg is reprised by Evan Jonigkeit. Also, other characters include Tanya van Graan as Allison Lasombra, Ron Canada as Detective Villiers. Also, there is Robert Aramayo as Garrett and Robert Counts as The Empty Man.

So the concept is unique and the audience will be thrilled to watch this movie. As some beliefs in this supernatural thing and some don’t. So it may clear the confusion on the presence of ghosts or not. Also, the tricks used to solve the case will be intriguing to view.

I would rate this movie as 3.5 out of 5 scales. As the horror element has reached its peak, so it is not for weak heart people. Also, the children can be most affected by this movie. So it will be better for children to watch this under the guidance of elderly people.